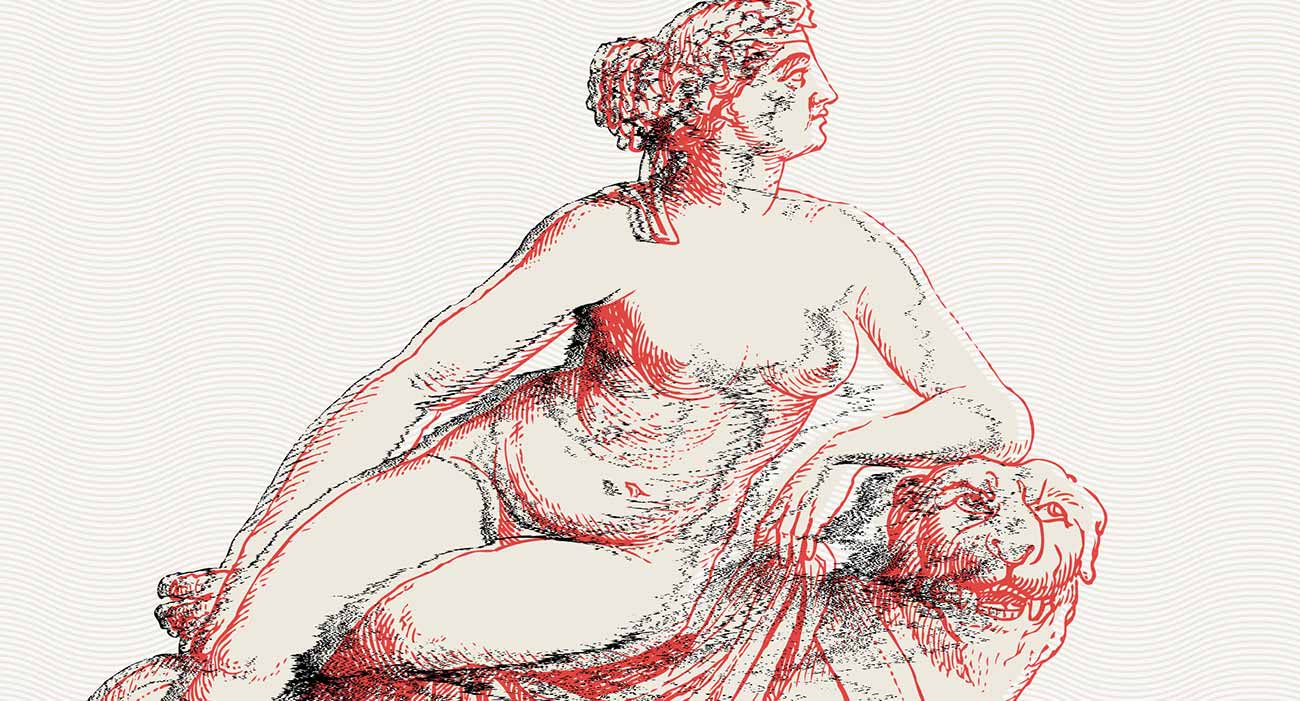 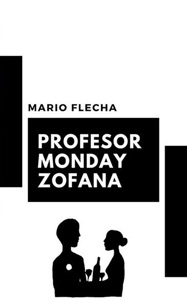 At the entrance to the professor’s consulting room, at eye level, is a bronze plaque with black letters in bas-relief.  ‘Professor Monday Zofana.  Clairvoyant – African Healer’

-Let me tell you.  I married a beautiful woman. Excited by her beauty, I tried to describe her to those of my friends who didn’t know Rocio Anes, which was her name, but I found it difficult as my language was limited to the sale of toothpaste, a profession I had inherited from my father.

I could describe the almond colour of Rocio’s eyes, the Greek or Roman nose, the angular cheek bones that escaped from her face, her slender fingers and the attraction provoked by her presence, but nothing more.  She was brilliant but she had the misfortune of having a thought process without twists or turns and she never let the opportunity of explaining that two and two do not make five pass and in so doing, confirmed that her vision of life was irrefutable.

She worked in the Institute for Nuclear Investigation.  Science had taken over her logic; the rules, ways and forms of scientific knowledge dictated.  When we started dating, we found we had little in common but we didn’t think this would stop us from loving each other.  We lived together for four years without understanding that the reality around us distanced us inexorably from each other.

As time passed, our differences became sharper with infrequent, boring conversations almost always revolving around nuclear energy or the importance of chlorophyll for preserving teeth, until one day, she tired of the daily separations and decided to abandon me.  She left one October afternoon when the last leaves of autumn swirled uncontrollably in Newington Green.  As she left she waved goodbye.

She went without explaining her motives.  I stood still in the door frame of the flat while she dragged a suitcase full of her clothes and books down the stairs.  Loneliness had two unforeseen consequences.  The depression, breaking up with Rocio had affected me where it was most painful and I discovered my sexual impotence.

One rainy midday, I decided to travel by bus.  I got on the bus at Newington Green, ex refuge of bible printers and religious dissenters, home of the American author Edgar Allan Poe, the spy Daniel Defoe, author of Robinson Crusoe and of Mary Wollstonecraft who, in 1792, published A Vindication of the Rights of Woman, which was the first feminist treatise; she was also Mary Shelley’s mother.

I climbed the stairs, bumping into the windows, sides and handrails of the bus.  Inertia plus the driver’s brusqueness making me wobble while at the same time, I imagined him looking in his driving mirror as we advanced towards Essex Road, following the sinuous curve of Newington Green Road.

Pleased to see that the front seats of the bus were empty, I sat down in my favourite place.  On the other side of the passage you and your friend were travelling, whispering in various languages.  From the odd words I heard l began inventing a conversation with Masonic characteristics.

The word superstition often filtered through your conversation as did fragments of divine strengths, coloured talismans, precious stones, miracle cures. – An esoteric Laurel and Hardy- I said to myself ironically.  I watched you secretly while you gesticulated animatedly.  Your fat friend spoke English very clearly.

I remember him saying-The Pope’s blessing from the Vatican is not the same as yours in Hackney.  You replied- Of course not, I am connected to cosmic vibrations, the mysteries of the unconscious, with visible and invisible entities and he is not.-

Getting up on arrival at Oxford Circus you continued- I abandoned the Catholic church three years ago and now I devote myself to curing patients, combatting the influences of demons in order to restore their health.  I am more interested in re-establishing the material rather than the spirit although a sick soul is not very pleasant.

Of course they pay me for my work.  I leave a hat which they put money in, it’s a way of saving me from the guilt I feel at exchanging my silences for their problems.-

I remember you got up and, holding onto the handle on the back of the seat, turned your hand towards me and handed me a card offering your services.

– You are depressed, come and see me-you said as you went downstairs.

At Oxford Circus you got off the bus and disappeared amongst the crowd of people walking, looking at shop windows or escaping themselves.  I held the rectangular card in my hand: Professor Monday Zofana  CLAIRVOYANT AFRICAN HEALER

I come from the most powerful tribe in Africa and thanks to my incredible power I can help resolve your problem of luck business love sexual impotence evil eye protection restore relationships business problems with alcohol and tobacco, chronic illness my work is guaranteed and serious not words but deeds I am the route to your happiness and the guide to your destiny ring me without obligation on 07358 236.  I also read tarot cards and I am a shaman specialising in witchcraft. Results in 3 to 7 days.

Your friend sat down beside me and apologised.

– Don’t pay any attention, he’s mad, he told me that precious stones protect us from illnesses because spirits with mysterious virtues live in them and if you manage to connect with them, they will look after you.  Even a brick can have significant effects of healing and happiness.  I don’t believe it. Oh! And the brick must be given to you, you can’t go and buy one and expect the same results as when somebody thinks about you and gives you a brick.

-Thank you – I said, reading the card that I held between my fingers.

-I hope you are not thinking of ringing him- said the fat man.

The conversation I had heard reverberated in my ears.  Who could I ask to give me a brick I wondered.

I organised a dinner party and asked my friends to bring a brick.  Only Maria, Ricardo and Daniel came.  Maria, with her feminine touch, brought a brick and I am sure it was the only one she had seen in its natural state, she used it to keep her dining room door open, while Ricardo and Daniel had painted some huge cardboard boxes an orange red.

We ate, drank, talked and laughed.  When they left, I stayed alone in the middle of the dining room with the brick on the table and I watched it as if I had discovered the beginning of the universe.  I lifted it up with my hands until it was at eye level, looking at it with a contorted face as if I was trying to hypnotise the brick, I entreated:- Dear Brick, I know that you possess mystic fluids which give you the divine power to cure me.  I beseech you that just as the positive magnet attracts the negative and in that exchange of dark strengths you, oh Lord of the Bricks, radiate mysterious magnetisms capable of getting rid of the demons from my body- I finished and burst out laughing.

The brick remained motionless.  With my fingers, I stroked the rough texture and felt certain stimuli as from an electric current running through my body.  When my fingertips moved around the magic fissures of the brick I could feel the way my pants separated from my pubis and my penis grew and grew.  Without understanding what was happening, I shouted with happiness. – I’m cured!

My happiness didn’t last long.  Several months later as I was making my bed, I was surprised not to find the brick where I had put it. – Where is the brick?  Nervously, I turned back the sheets to look for it, sure that I had put it on the left-hand side between the mattress and the foot of the bed.

The sprung mattress was strong inside and soft outside although for unknown reasons which I attribute to the changes of temperature that prevail in the bedroom, it had shrunk by ten centimetres in length, the space which I had taken advantage of to hide the brick.

-It’s too big to disappear- I told myself. Twenty five centimetres long by eleven wide and three high can’t easily hide in this room of white walls, white furniture and nearly white floor.  It could be under the bed, maybe it fell on the floor and rolled towards the middle though it is hard for a parrallelpiped to roll.

I knelt down to see if I could find it, lifted the sheet and with the help of a torch I shone light between the legs of the bed and discovered only accumulated grey dust just like that which invaded the corners of the house.

Exhausted by the asphyxia brought on by the anxiety and fear of approaching impotence, I resigned myself to the loss.  Two days later I got an email from Rocio:

Dear Juan, I needed to see you yesterday.  I found a key to your flat in my suitcase and I went to find you.  As you were out, I walked through what was our flat, I cried grieving for all the things we did not do together.

After a lot of tears, I decided to go to your bedroom.  I walked around the bed where we had enjoyed unforgettable days and nights until on reaching the foot of the bed I found a brick half hidden between the mattress and the sheets.  Not knowing what it was doing there, I decided to take it with me and throw it into a dustbin on my way home.  Love Rocio.

When Juan finished telling Professor Monday his story, the latter looked at him saying- You are right. Unfortunately the reiteration of the symptoms of your illness have been corrupted by Satan’s diabolical powers and I won’t have anything to do with him.

You know I am the way to happiness and the guide to destinies but…..- But what? – Nothing.  Your path is very tortuous and your destiny uncertain.  Putting his hands together he made it clear the consultation had ended.

-Oh! May I remind you that there is a hat by the door, don’t forget to put some coins in. 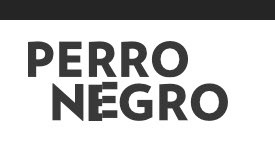 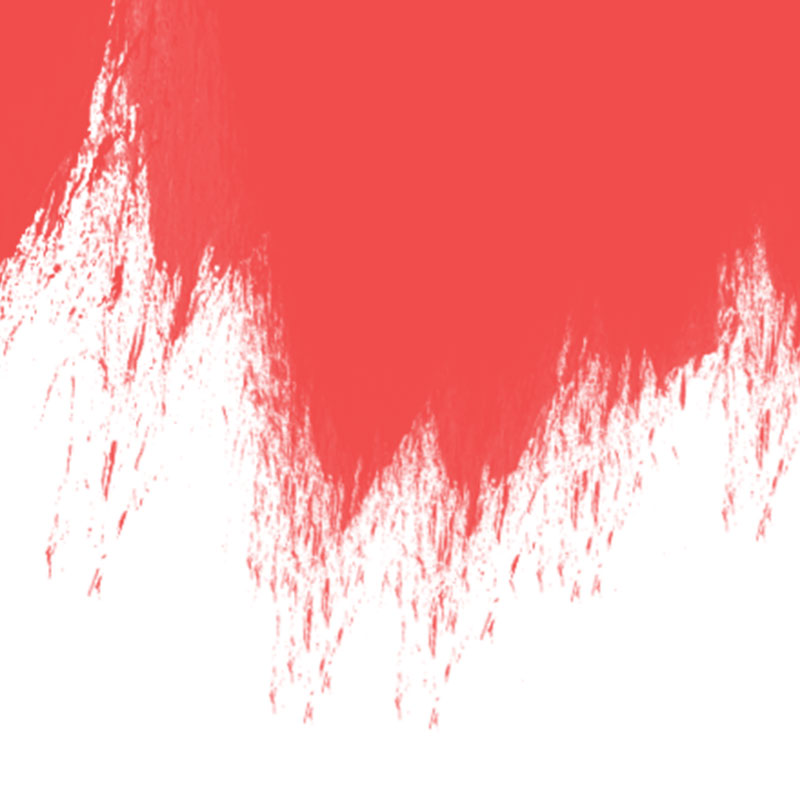 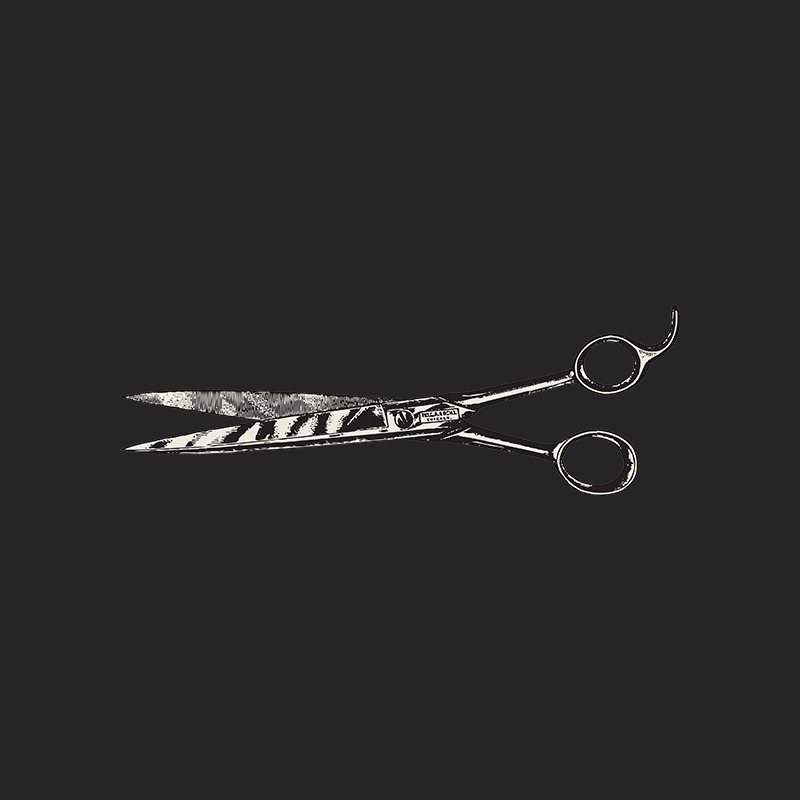 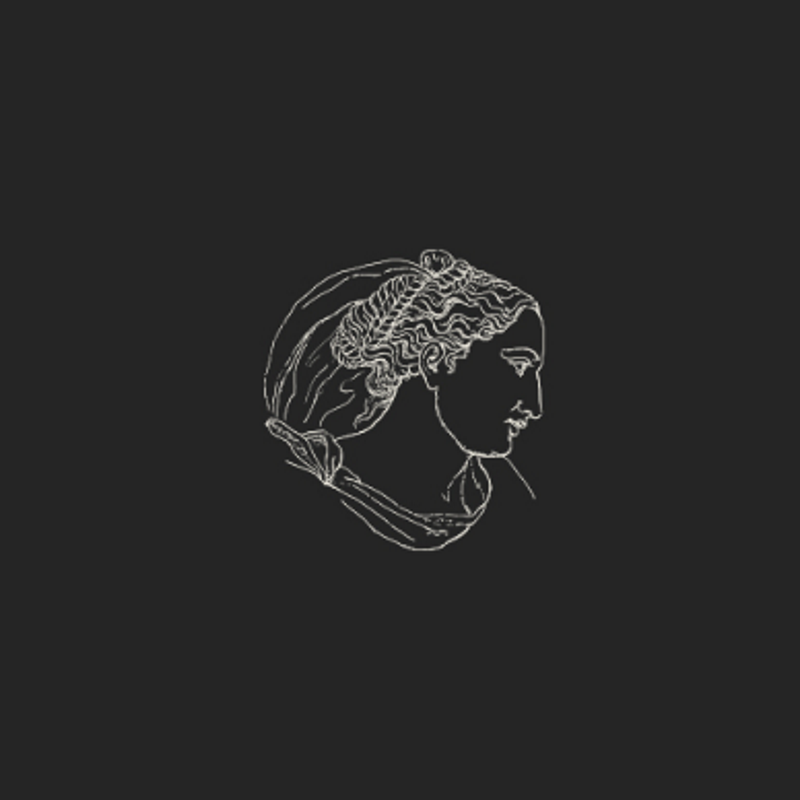